My friend and brother-in-Christ, George, emailed me this beautiful and touching PowerPoint presentation on the beauty of the works of Vincent van Gogh. It brings tears to my eyes as I watch this presentation as I can identify with the sentiments of both the painter (artist) as well as the singer. This is a presentation you should not miss.

Vincent van Gogh suffered from severe depressions and he ended his life during one bout of depression. Wikipedia noted

There has been much debate over the years as to the source of Van Gogh's mental illness and its effect on his work. Over 150 psychiatrists have attempted to label his illness, and some 30 different diagnoses have been suggested. Diagnoses which have been put forward include schizophrenia, bipolar disorder, syphilis, poisoning from swallowed paints, temporal lobe epilepsy and acute intermittent porphyria.

Vincent van Gogh lived at a time when medical help was not as advance as now. Most people with mental illness like Vincent van Gogh are locked away in asylum. Mercifully, in our age, with medical and other helps, most people with depression, bipolar, schizophrenia and other mental health condition can be helped and we can live a life that is close to normal and be productive too.

There is a wide spectrum to the experiences of those with depression and bipolar. Some of us can learn, by and by, to manage our conditions with medical and professional help, plus other coping means, so that we can be more functional and our mood swings less drastic. We do have our gifts and talents, just like every one else. As we learn to manage our conditions, we may be able live up to our potentials and make significant contributions to the societies too.

We can know that we are not alone in our struggles with depression or bipolar. Depression and bipolar are medical conditions that can be treated. There is hope and help. Read more on the various helps and resources available on my blog on Resources for Depression and Bipolar Disorder. These information are not meant for self-diagnosis. They are just some helpful articles I found on the public domain of various mental health website, to give us hope and help, to find our ways in this sometimes dark and confusing maze. Thank God that He is with us always. And even in our darkest moments, we can still sometimes catch glimpses of His smiling face....

Download this PowerPoint presentation of Vincent van Gogh and listen to it:

"This is one PowerPoint presentation you should not miss as it tells us of the beauty of the works of Vincent Van Gogh.

You have heard the song many times before but the ppt presentation clearly chronicles that this song was written in memory of Vincent Van Goh as a tribute by Don McLean, in the seventies. It is rumoured that Van Goh's painting of the 'starry nights' was painted during his confinement in an asylum and that he sold only one painting during his lifetime as he was nameless at that time. That's perhaps what caused him fall into an abyss of depression which eventually led to his suicide. How tragic for him to have felt so hopeless and not understood in spite of being so gifted!' It was a pity that medical science was not yet ready to help him.

So, sit back and be enthralled by the works [paintings] of Vincent Van Gogh.

Please turn on your speakers. To enjoy the presentation, look closely at the paintings and listen to the music and lyrics of Don Mc Lean. "

Starry, starry night.
Paint your palette blue and grey,
Look out on a summer's day,
With eyes that know the darkness in my soul.
Shadows on the hills,
Sketch the trees and the daffodils,
Catch the breeze and the winter chills,
In colors on the snowy linen land.
Now I understand what you tried to say to me,
How you suffered for your sanity,
How you tried to set them free.
They would not listen, they did not know how.
Perhaps they'll listen now.

Now I understand what you tried to say to me,
How you suffered for your sanity,
How you tried to set them free.
They would not listen, they did not know how.
Perhaps they'll listen now.

For they could not love you,
But still your love was true.
And when no hope was left in sight
On that starry, starry night,
You took your life, as lovers often do.
But I could have told you, Vincent,
This world was never meant for one
As beautiful as you.

Starry, starry night.
Portraits hung in empty halls,
Frameless head on nameless walls,
With eyes that watch the world and can't forget.
Like the strangers that you've met,
The ragged men in the ragged clothes,
The silver thorn of bloody rose,
Lie crushed and broken on the virgin snow.

Now I think I know what you tried to say to me,
How you suffered for your sanity,
How you tried to set them free.
They would not listen, they're not listening still.
Perhaps they never will...

Some of Vincent van Gogh's paintings, some reflecting his severe depressions, with Don McLean's lyrics for Starry, Starry Night in this Powerpoint Slide: 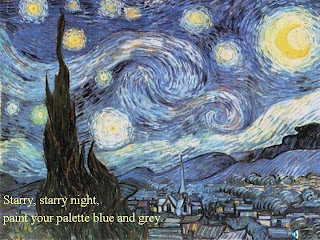 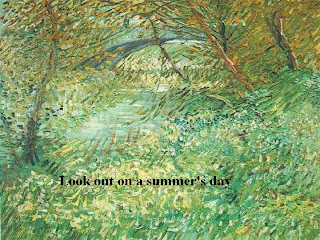 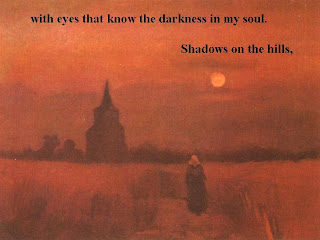 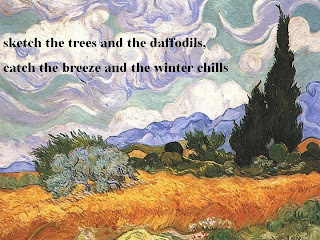 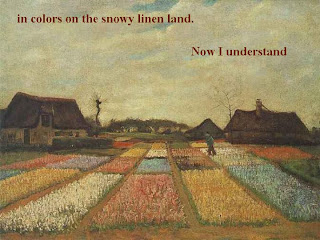 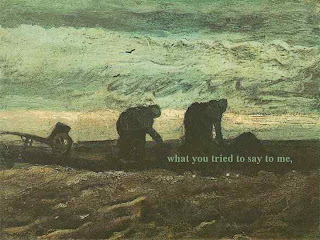 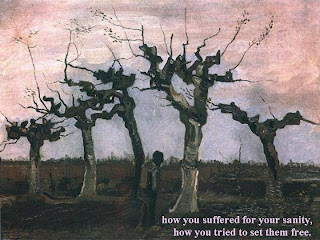 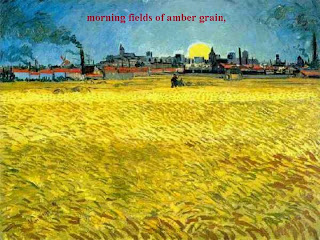 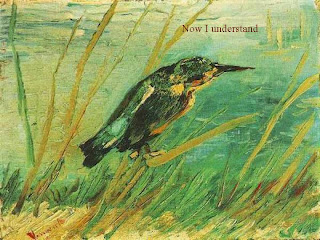 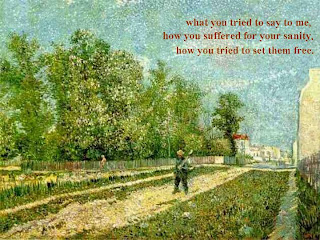 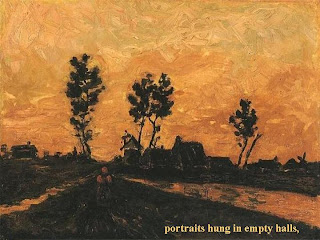 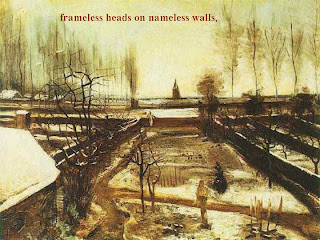 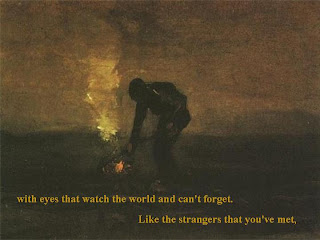 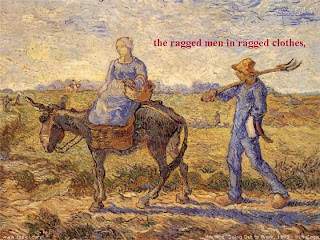 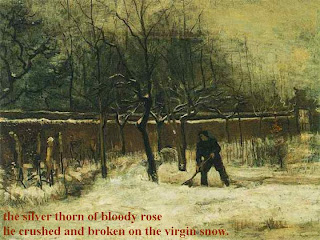 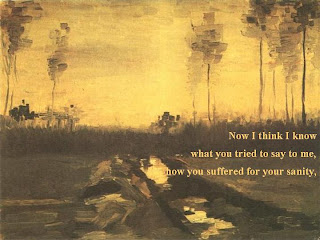 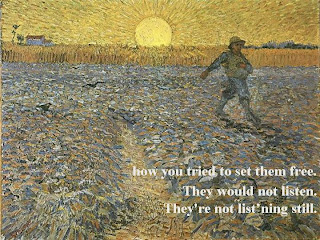 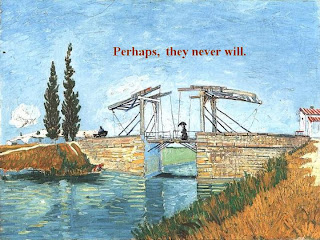 This website has Advertisements from Google Adsense for some part-time earnings for me. I don't have control over which Advertisement will be published. So I may not agree with every Advertisement. Do exercise discernment.

Nancie
Singapore
Hi, I am a Christian with bipolar disorder and living in Singapore.

This blog is for me to share my experiences and information I have found, or resources I have found useful. This is not a place for self-diagnosis. But if you recognize some of these signs and symptoms in yourself or your loved ones or friends, you/they may need medical attention, please consult the medical physician.

Depression and the Christian

How Carers, Family and Friends can help someone with depression or bipolar disorder